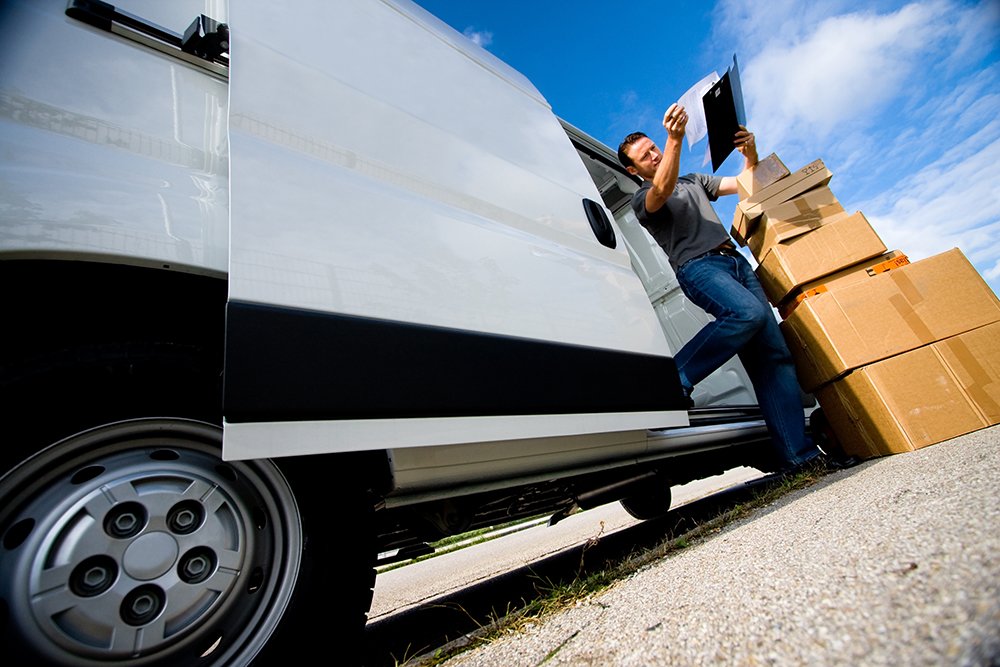 The first car I ever drove was an awful looking tan mini-van.

But the first vehicle I ever owned was a 1993 2-wheel drive, white Ford Ranger.

It was the best vehicle I ever owned.

This vehicle? Has been beat to hell and back.

I bought it used, on a state auction. It was already approaching 10 years old at that point.

It was a vehicle prone to issues, with no horsepower and a doggy transmission.

And I loved it. Because it was mine.

The transmission gave out on me. Twice. Once on a road trip to take a friend’s then-boyfriend to the airport (and I still feel bad about that one, just for the record) and once on a back road around midnight. Amazingly, it didn’t die completely that time.

My then-boyfriend-now-husband welded a big ol’ brush guard on the front of it. (He also talked me into Ford Racing stickers, even though I’ve maybe watched Racing anything twice in my life) I hit a deer and didn’t even dent the brush guard. After I moved to California, my sister took it through a drive-thru. She went to pull away from the window, and the accelerator stuck. She hit the large metal sign post with the front of the Ranger. The brush guard was shot, but the Ranger was still drivable. wholesale delivery

It has a huge dent in it, on the driver’s side door, where someone backed into me with one of those Jeeps with the spare tire on them. The dent overlaps the door and the body. I knocked out a taillight backing it into a dumpster. And someone dented it backing into something or other later. It looks a little rough, in other words.

My dad totally drove it to work this morning.